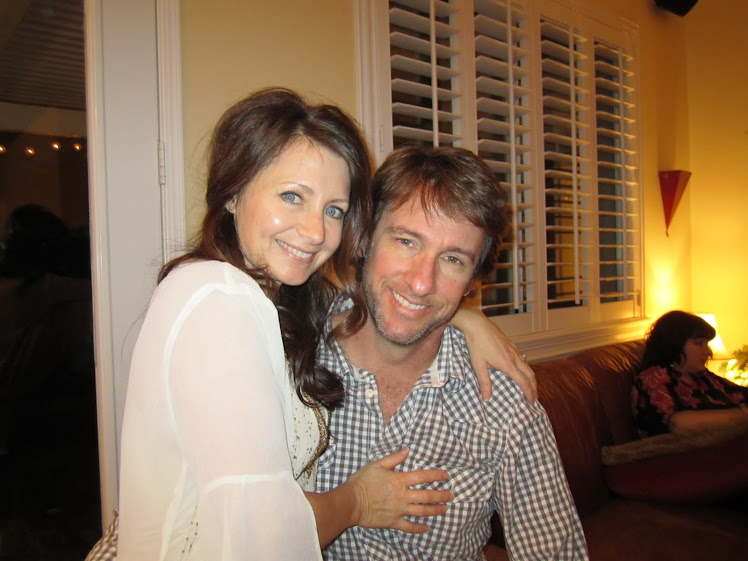 Donation Button is at HOME page

After 6+ years of trying to have a baby Paige and Eric have been through several challenges, including 3 miscarriages and multiple surgeries. After all of that, they discovered that Paige has a very rare genetic issue that prevents an embryo from surviving a full term during pregnancy. If it does survive there is more than a 95% chance that the child will have Turner Syndrome. This genetic issue was found through a simple blood test that could have been discovered five years ago when they first went to a fertility specialist, but this test was never performed. That being said, the only option that Paige and Eric have is to do IVF using an egg donor which takes their chances from 4% to over 95%. This process will also allow them to have future siblings and save them from having to do any more expensive IVF treatments. You see they will be able to freeze all embryos. The average amount of eggs a young donor produces is over 25!!!

One of the many side effects of this genetic condition is a thyroid condition and kidney issues which Paige has dealt with for almost all of her life. Medical insurance covers all ailments from this but will not cover In Vitro Fertilization. For that reason, Paige and Eric have to pay out of pocket for the entire procedure. This would not have been an issue if Doctors issued the protocol blood test 5yrs ago. Instead Doctors lead them to believe to continue trying which lead them to many surgeries, miscarriages and $1000’s that could have been spent on IVF. That’s the most frustrating thing for them; they saved for years to have a safety net for when they had children, but not one Doctor did ANY protocol tests…they just took their money. They are selling off a lot of their possessions to pay for IVF, but they are going to fall well short of the amount that is needed, $45,000.

We believe that charity starts at home. For those of you who have children, you know what a blessing a child can be. We want to help bring this blessing to two people that are so deserving of this gift of life. Paige and Eric have been through so much that words can’t even capture the level of grief they have endured. They have made so many sacrifices and have done everything they can to create the family they have always dreamed of having. It is the path of egg donor/IVF that gives them the least expensive and highest success for a family. They have also set up with their fertility Doctor to donate left over embryos after they are done building their family to others who cannot have children. They’re paying it forward.

So far Paige and Eric have been blessed with new doctor’s waiving many of their fees to lower the cost. Many people in the medical field have come forward after hearing their story to donate their services to soften the financial blow. Their story is being documented on film to expose this silent emotional killer and to help anyone it can. They are not getting paid for this, if wondering. People are waiving their fees to have this film made and many professionals in the medical field are volunteering to be interviewed to help educate people on this process and help expose insurance companies. People are doing walk-a-thons, forwarding the letter to friends by email (which you can send people to the special site (www.eric-n-paige.blogspot.com) set up for them that has letter and donate button, posting on facebook and having bake sales to raise money. Anything you can do is greatly appreciated. We hope this calls to you all to take action and help this deserving couple. They are a couple who volunteers to help others and now it’s their turn to receive. Please help.

Donations: Can be done by credit card or checks

Checks: made to Eric and Paige Johnston

Credit Cards: go to www.eric-n-paige.blogspot.com (note the dashes when typing)


It takes a village

Posted by Eric and Paige at 8:34 PM No comments: